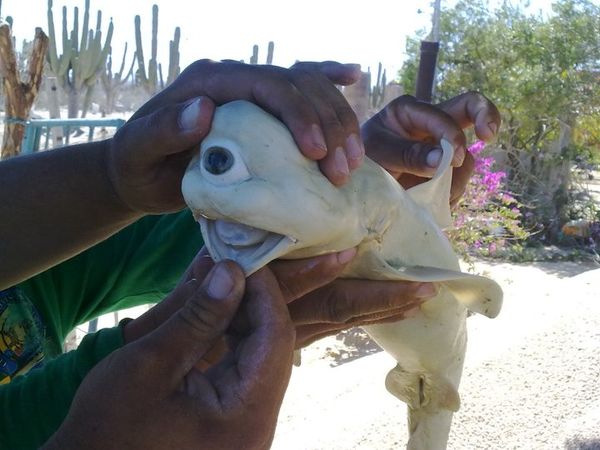 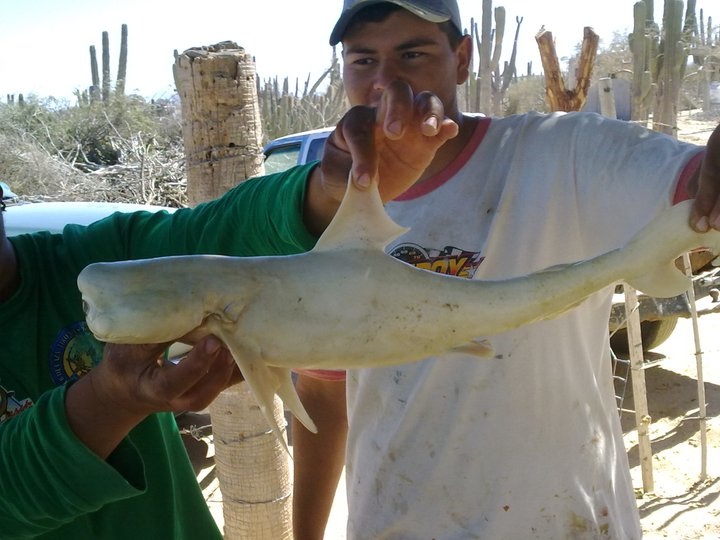 You can keep up to date on the ongoing scientific research around the one-eyed shark at piscesfleet.blogspot.com